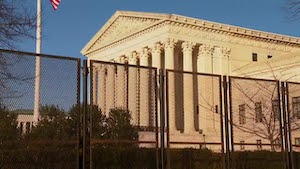 Although this is a couple of months old, we have seen no evidence that would contradict the facts.

From the Gateway Pundit

The 2020 election will go down as arguably the greatest fraud in world history. The tremendously popular incumbent candidate, President Trump, was easily winning the race on election night in a landslide and then suddenly multiple states took a break, quit counting, and by the end of the week the election was flipped to Joe Biden.

Then, as the President and his team attempted to address the fraud and alleged abnormalities, the courts refused in any case evidence to be brought before a court of law.

In ZERO of the 72 cases where illegal voting is alleged has evidence been allowed to be presented.

First appeared on The Gateway Pundit at
https://www.thegatewaypundit.com/2021/01/breaking-exclusive-accurate-list-2020-election-fraud-cases-shows-81-cases-total-31-still-active-not-one-single-court-allowed-evidence-argued/ 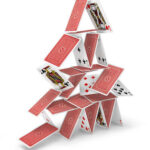